Abstract
Quantification of growth is one of the essential steps to understand the flow of elements and energy in food webs. However, in-situ estimation of the growth rate, in general, is challenging, especially for zooplankton. In the past, many biochemical indices were developed to estimate animal growth rates by measuring the ratio of certain biochemicals, such as DNA and RNA. Those indices successfully reduce the effort of time series measurement in the field. Many researchers claim that the current available biochemical indices are still imperfect and require improvements. In this thesis, we explored a total of five nucleic acid ratios as the potential growth rate indices, following a novel concept of the ratio between various groups of nuclear and mitochondrial genes RNA abundance to estimate growth rate. Daphnia magna were mainly used as the model species to investigate these nucleic acid ratios in relation to growth rate and nutrient condition treatments.
In chapter 2, we introduced the first nucleic acid ratio, the (1) nuclear and mitochondrial ribosomal ratio (Nuc:Mito-rRNA). Both nuclear and mitochondrial ribosome is a type of macromolecule that consists of protein and RNA, that requires environmentally limiting nutrients such as nitrogen and phosphate. Both ribosomes have different functional roles, in terms of the type of protein produced. Thus, we hypothesized the allocation of environmentally limiting nutrients between the two ribosomes changes with nutrient availability and hence, affects its growth rate. The results of this study showed a significant positive correlation between food concentration treatment and somatic growth rate. This demonstrated the reliability of the Nuc:Mito-rRNA ratio as a growth rate index.
We introduced another four growth rate indices in chapter 3, which are (2) nuclear and mitochondrial total mRNA ratio (Nuc:Mito-TmRNA), (3) nuclear and mitochondrial ribosomal protein mRNA ratio (Nuc:Mito-RPmRNA), (4) gene ontology (GO) term and total mitochondrial mRNA ratio, and (5) nuclear and mitochondrial specific mRNA ratio. We investigated these ratios on D. magna transcriptomic data that are treated the same in chapter 2. These ratios were also tested on transcriptomic datasets of Saccharomyces cerevisiae retrieved from the NCBI Short Read Archive. Using high-throughput sequencing, we discovered that both Nuc:Mito-TmRNA and Nuc:Mito-RPmRNA showed significant correlations with the growth rate for both species. We identified that several GO terms and total mitochondrial mRNA ratio showed significant correlations with the growth rate of S. cerevisiae. Lastly, we also identified mRNA ratios of several specific nuclear and mitochondrial gene pairs that showed significant correlations with growth rates.
We foresee future implications of those proposed growth rate indices in metatranscriptome analyses to estimate the growth rate of communities and species. We discussed this aspect by providing some examples of potential implications in chapter 4. Lastly, concludes that the current states of proposed growth rate indices still required more in-depth studies to validate and strengthen those indices. 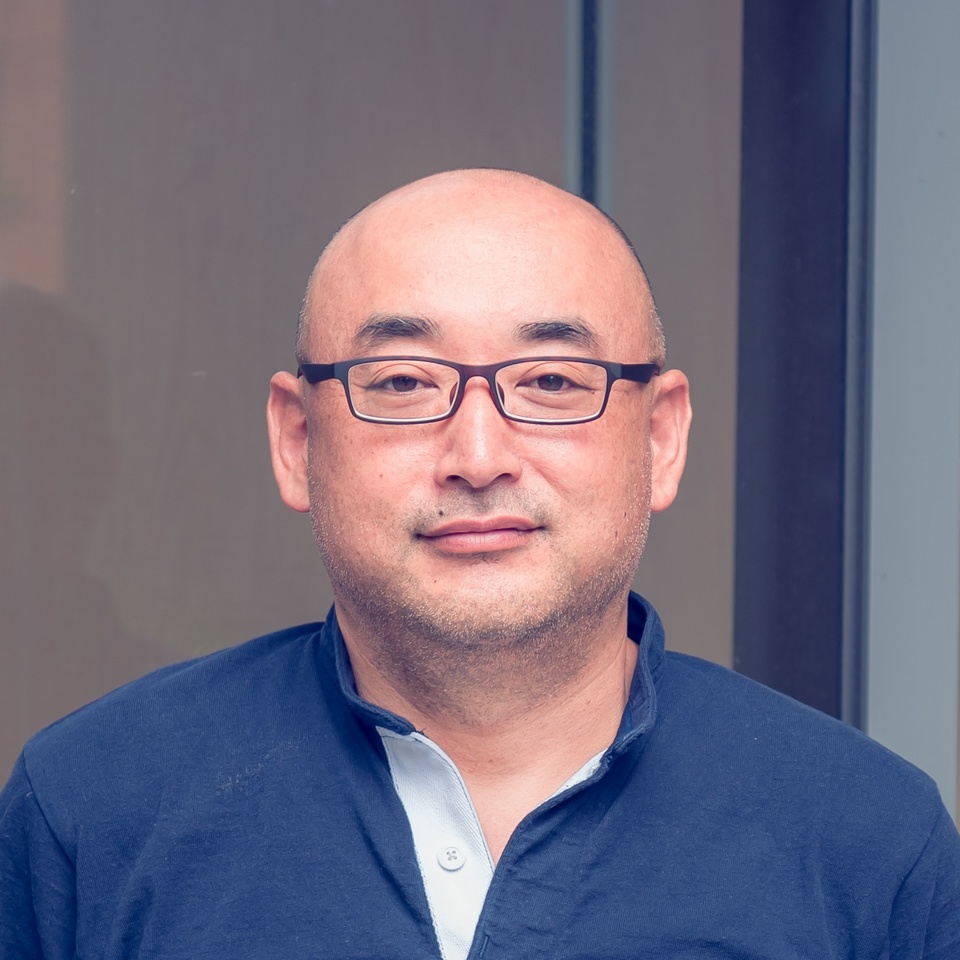