We hope to disseminate the concept of biodiversity information through cooperation with organizations and scholars, popular promotion, etc., and provide facilities and services, so that data providers, users, and decision-makers can use open data through demands. To become a multi-faceted biodiversity open data platform (taibif.tw).

We are promoting the integration, management, mobilization, and application of biodiversity information, including two parts:

Based on the goals, we have the following tasks:

There are four kinds of platform services:

Promoting the openness and integration of biodiversity data

TaiBIF integrates information and connects to the international as a national node. In recent years, we have continued to promote the opening of biodiversity data and integrate it into GBIF. As of February 2021, Taiwan has opened more than 9 million species occurrence records to GBIF contains 15 data publishing units and a total of 65 datasets, making it the second-largest data volume in Asia (the first is India and the third is Japan). In addition to the internationally renowned bird citizen science dataset EOD-eBird Observation Dataset, Chinese Wild Bird Federation Bird Records Database and Herbarium of Taiwan Forestry Research Institute also contributed a lot.

Promoting the concept of open data

To let data providers and the public better understand the concept of biodiversity data openness and form a culture of data sharing, we promote in conferences every year, and hold workshops to explain the following topics:

We also cooperate with scholars and organizations to provide consulting services for data processing, data upload, and publication of data papers.

We maintain close interaction and cooperation with GBIF, regularly assist in the review of BIFA project and workshops, communicate with project team members from Asian countries, and also collaborate with the Japan node JBIF to co-author Biodiversity Information Cookbook, the Mandarin version has been published on the official website of TaiBIF.

Besides, we also cooperate with GBIF.org to launch the traditional Chinese version of the official website interface (https://www.gbif.org/zh-tw/). 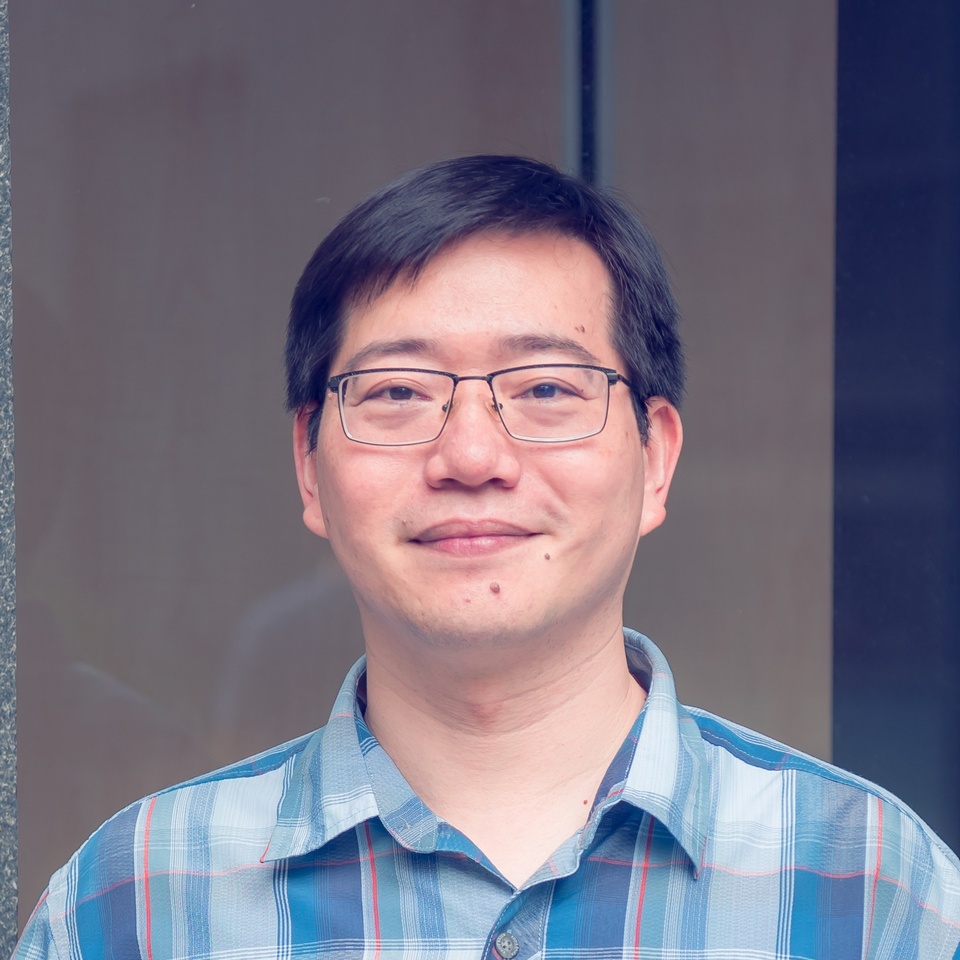 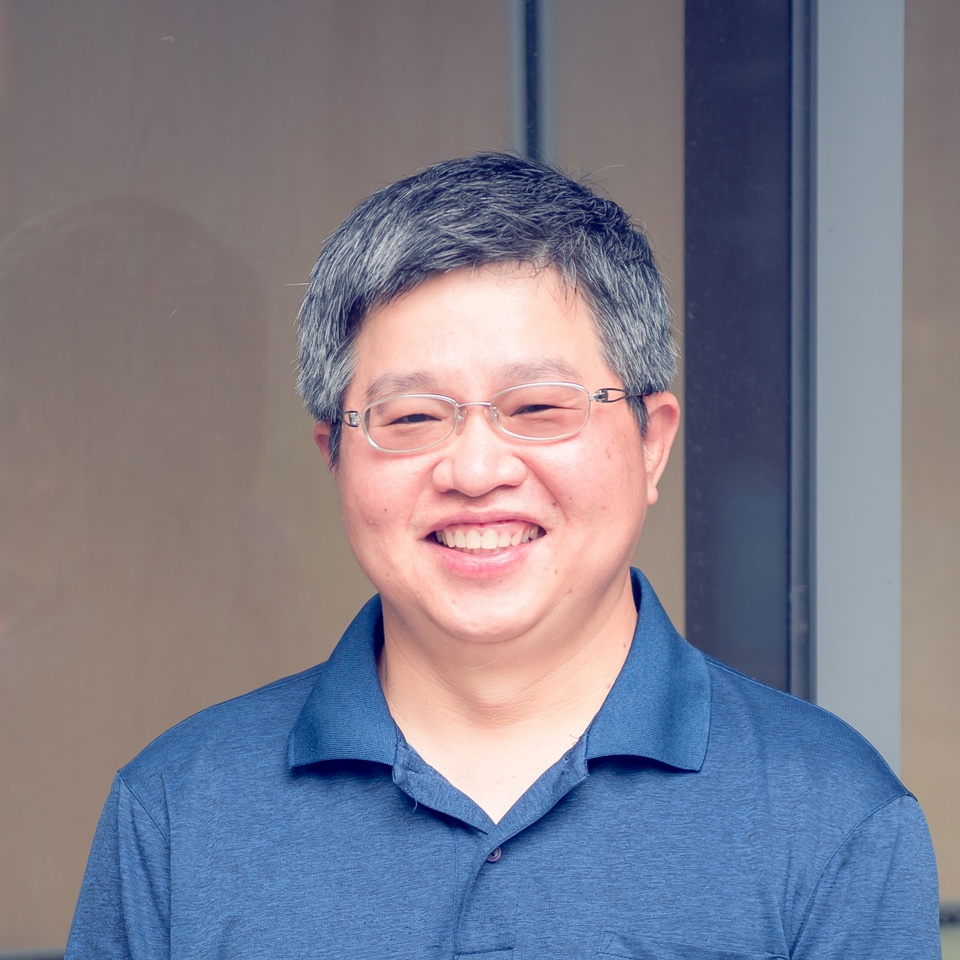