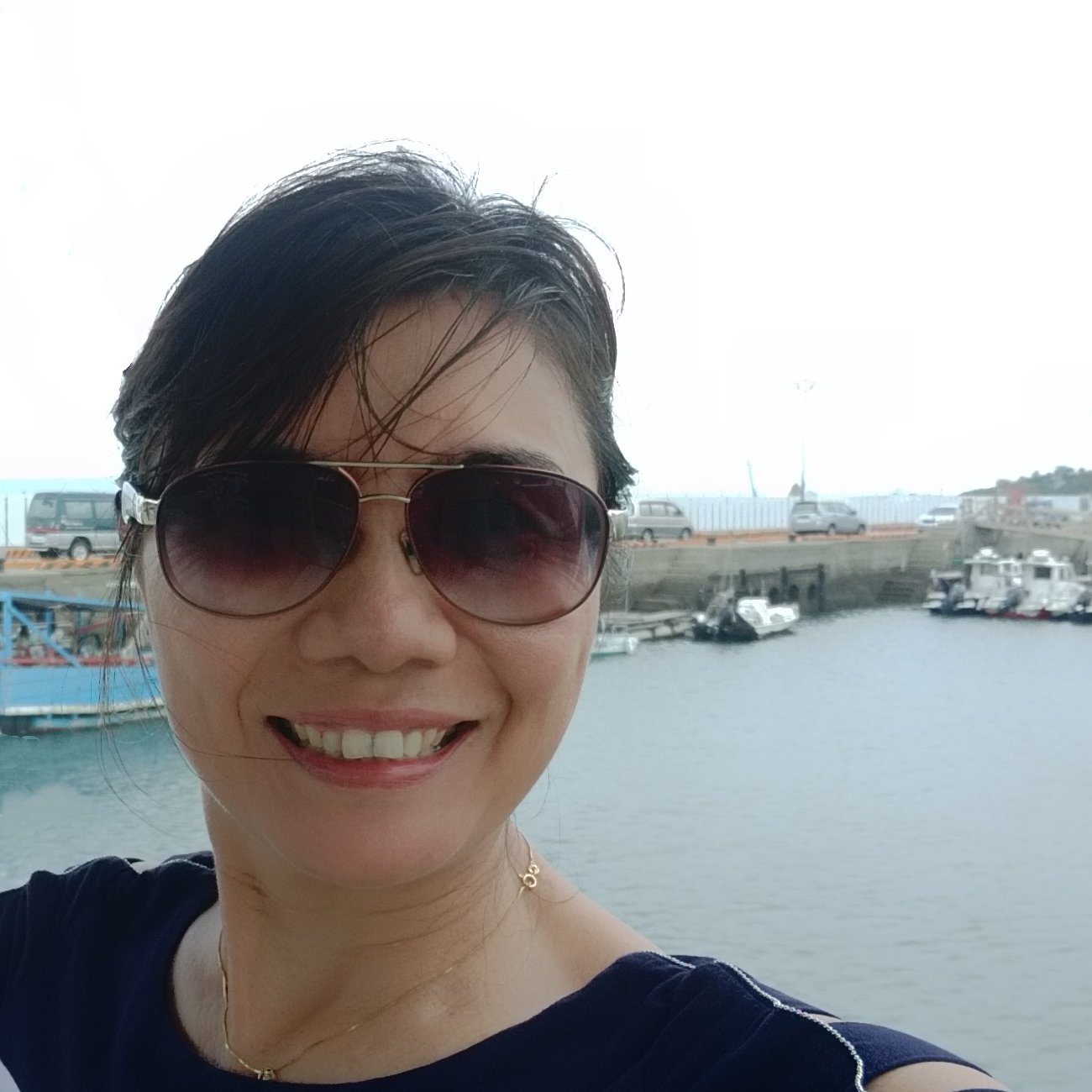 I consider myself as one of the pioneers in the field of seed plant phylogenetics and the seed plant organelle genome evolution. My lab has resolved several key issues in the evolution of seed plants using comparative plastomic and genomic methods. Over the past five years, we focused on exploring the diversity and its underlined mechanisms of seed plant organelle genomes and on resolving the familial and generic phylogenies in the two major gymnosperm clades—Pinaceae (ca. about 290 species in 12 genera) and cupressophytes (ca. 405 tree species in five families of traditional conifers excluding Pinaceae)—and one angiosperm family (Lauraceae; 2,850 known species in about 45 genera worldwide).

sinica.edu.tw
Address: Interdisciplinary Research Building for Science and Technology A201