In 2007, following Dr. Yuan-Tseh Lee's recommendation, a request from the Ministry of the Interior to Academia Sinica for making Green Island an international ecotourism island and setting up a research station was received. In January 2009, according to the evaluation of Biodiversity Research Center, the establishment of the "Green Island Marine Research Station" and set up a working group were suggested. The project “Green Island Construction” to implement the preparations for the Green Island Marine Research Station (GIMRS) hosted by Dr. Ming-Shiou Jeng was then approved. 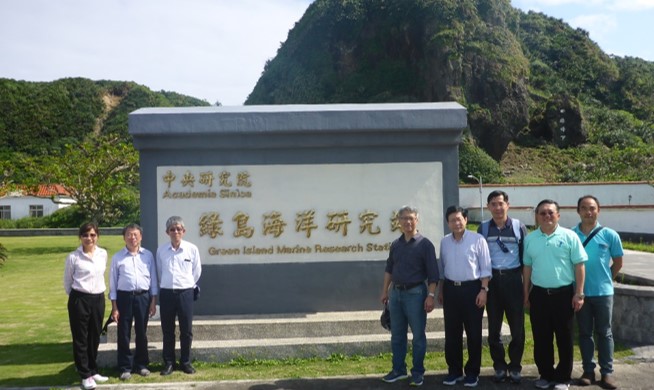 Located at the northeast corner of Green Island and closed to the intertidal zone of the coral reef, GIMRS is part of the Green Island White Terror Memorial Park, National Human Rights Museum. Buildings of GIMRS used to be the skills training center of Green Island Prison. At the moment of Green Island Construction project was launched, the original construction of the area is mostly in a state of ruin. Based on the government's policy of carbon emission reduction and idle space reactivation, the original buildings of the skills training center was refurbished and functionally reactivate, which did not increase the area of ​​the building and reduce the environmental loading of the Green Island. 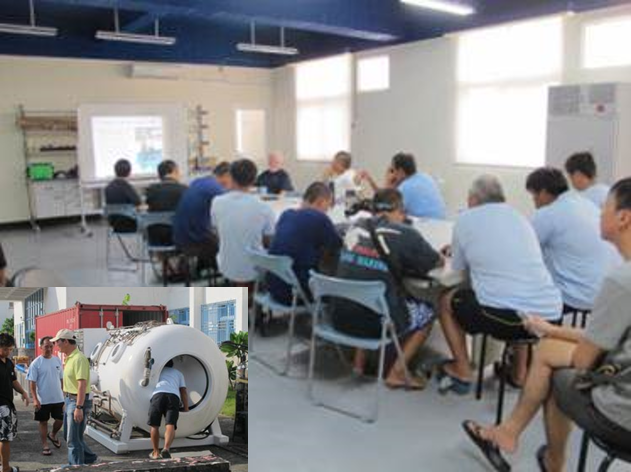 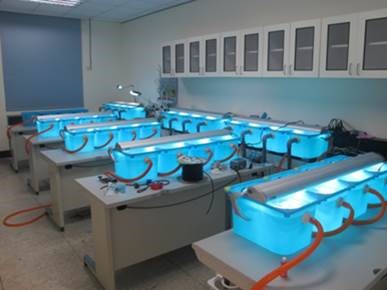 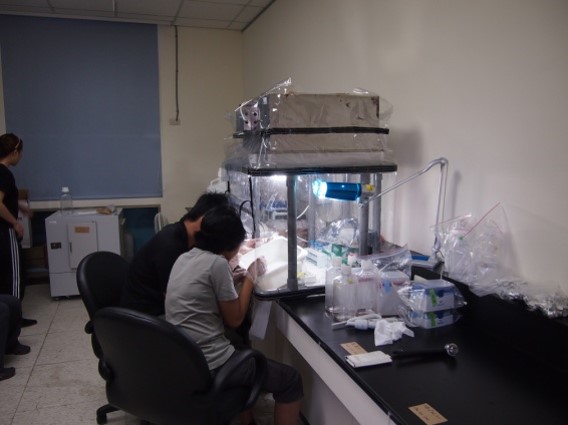 The goals of establishment of GIMRS is to provide a support site for marine research in the southeastern waters of Taiwan. The main topics of research are marine biology and ecology, but it is not limited to the waters around the Green Island, but also covers the South China Sea and western Pacific. The main tasks of GIMRS are:

Green Island is in the path of the Kuroshio Current. The marine life comes with the warm sea water from the coral triangle (Indonesia, Borneo, Philippines) is spectacularly high biodiversity. This makes Green Island a perfect location to study coral reef ecosystems under global warming and extreme climate change. The global decline of coral reefs caused by warming, ocean acidification and extreme climate is also a threat that Green Island actually needs to face, and is an important research subject of GIMRS. 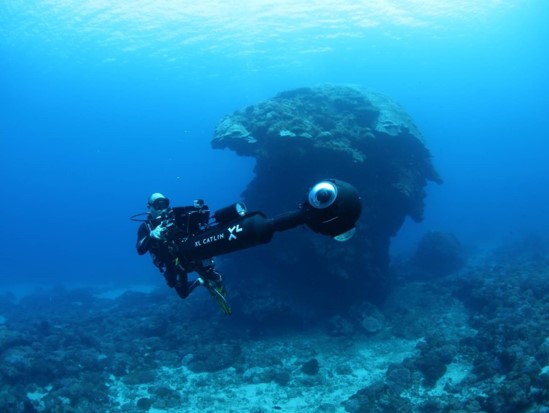 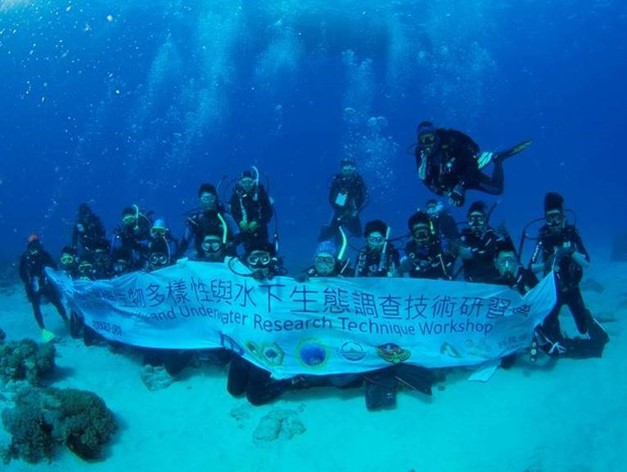 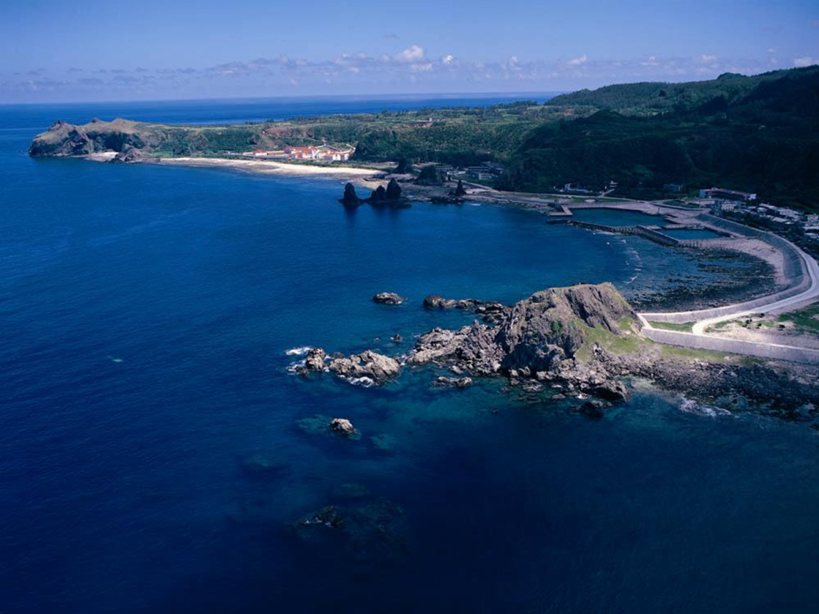 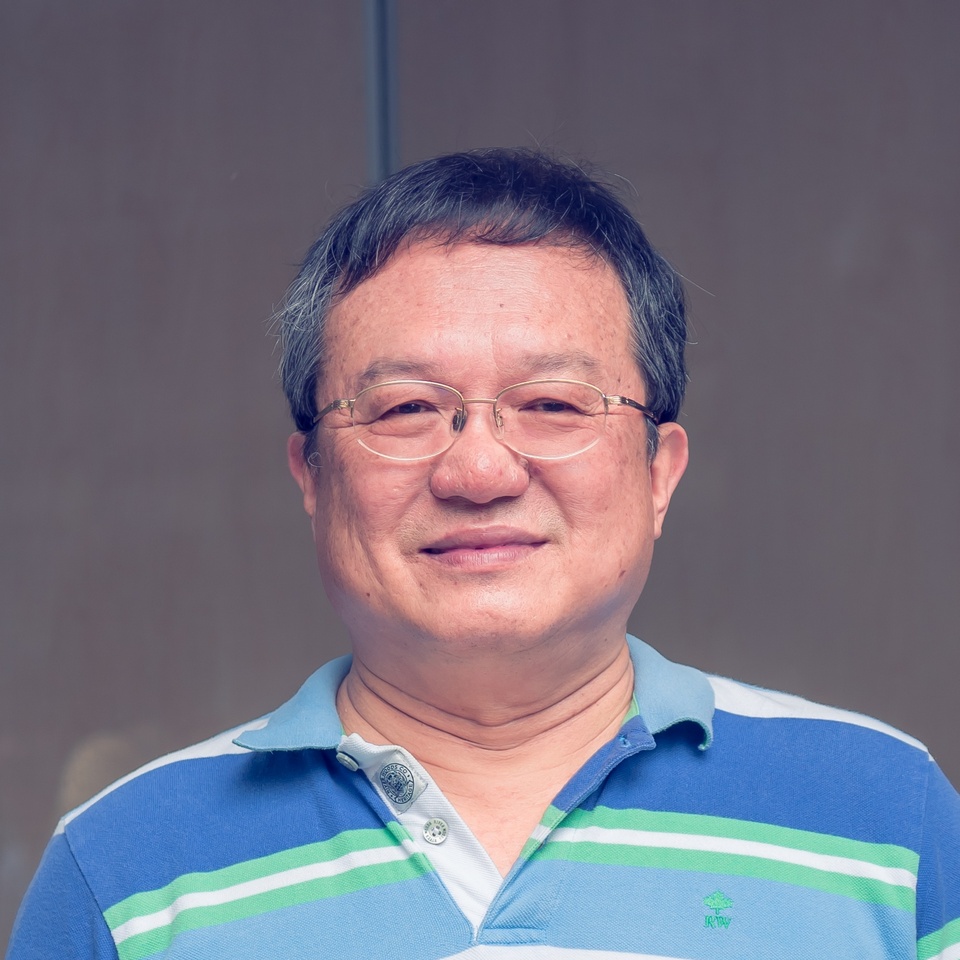 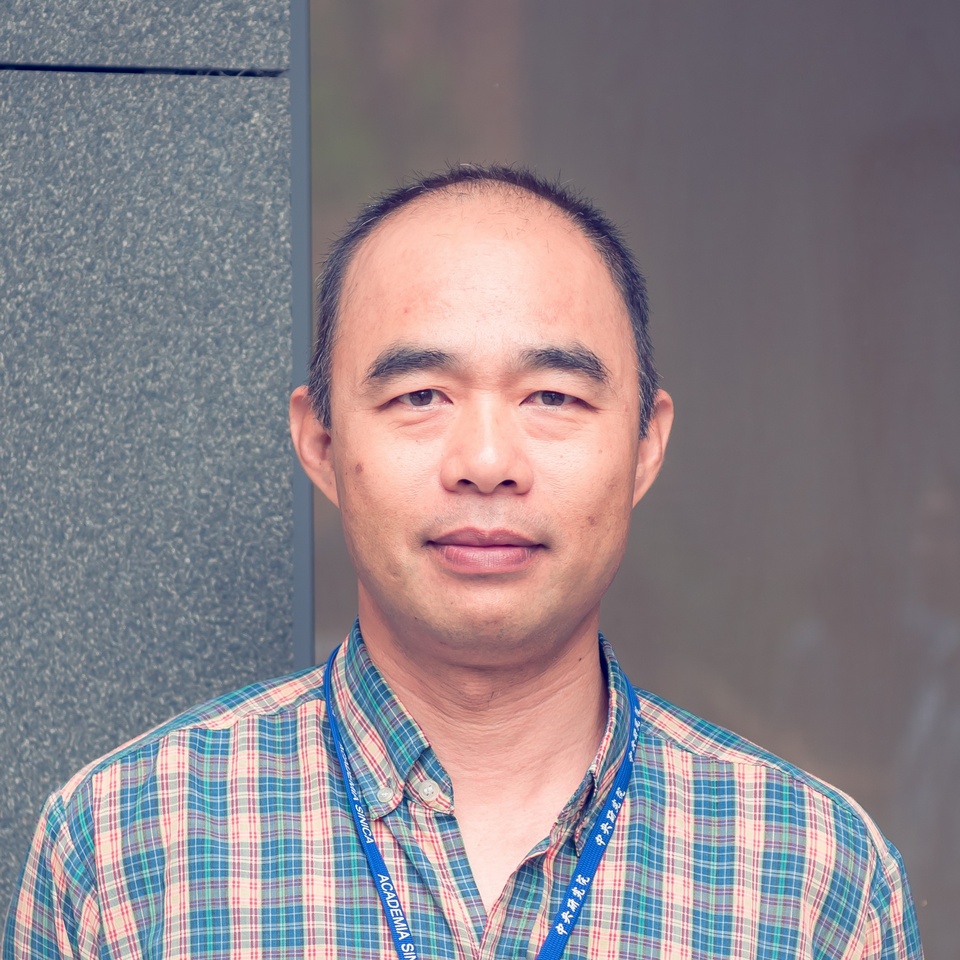