The annual mass coral spawning even in Taiwan is a beautiful phenomenon that occurs between the months of April and June each year. Millions upon millions of egg and sperm bundles are sent from mother colonies into the ocean with the hope that a fraction will survive, settle and extend the range of coral reefs. It is thought that spawning is determined by corals sensing environmental change which is regulated by the lunar cycle (moonlight) however the exact mechanism has been a sticking point for marine biologists.

Dr. Che-Hung Lin, Dr. Yoko Nozawa and colleagues demonstrated how moonlight influences the spawning process of coral Dipsastraea speciosa both in the field and laboratory. Corals in the field were shaded a few days before the full moon resulting in spawning being inhibited, leading to the hypothesis (also performed in the laboratory) that moonlight suppresses spawning. Varying night-light treatments in the laboratory revealed the presence of a dark period between day-light and night-light that eliminates this suppressive effect.

In nature, moonrise occurs gradually later during the lunar cycle, shifting to after sunset following the day of the full moon. These results signify that this period of darkness between sunset and moonrise triggers synchronized mass spawning of D. speciosa. As this species shares many spawning characteristics with other coral taxa and the authors expect this model of spawning to be applicable to other coral species too. This newly discovered mechanism provides valuable insights into how coral spawning is synchronized via the lunar cycle.

This study was supported by the Academia Sinica Biodiversity Research Center, Taiwan and the Japan Society for the Promotion of Science (JSPS).

This study was published online in the Proceedings of the National Academy of Sciences of the United States of America (PNAS) on August 10th, 2021. 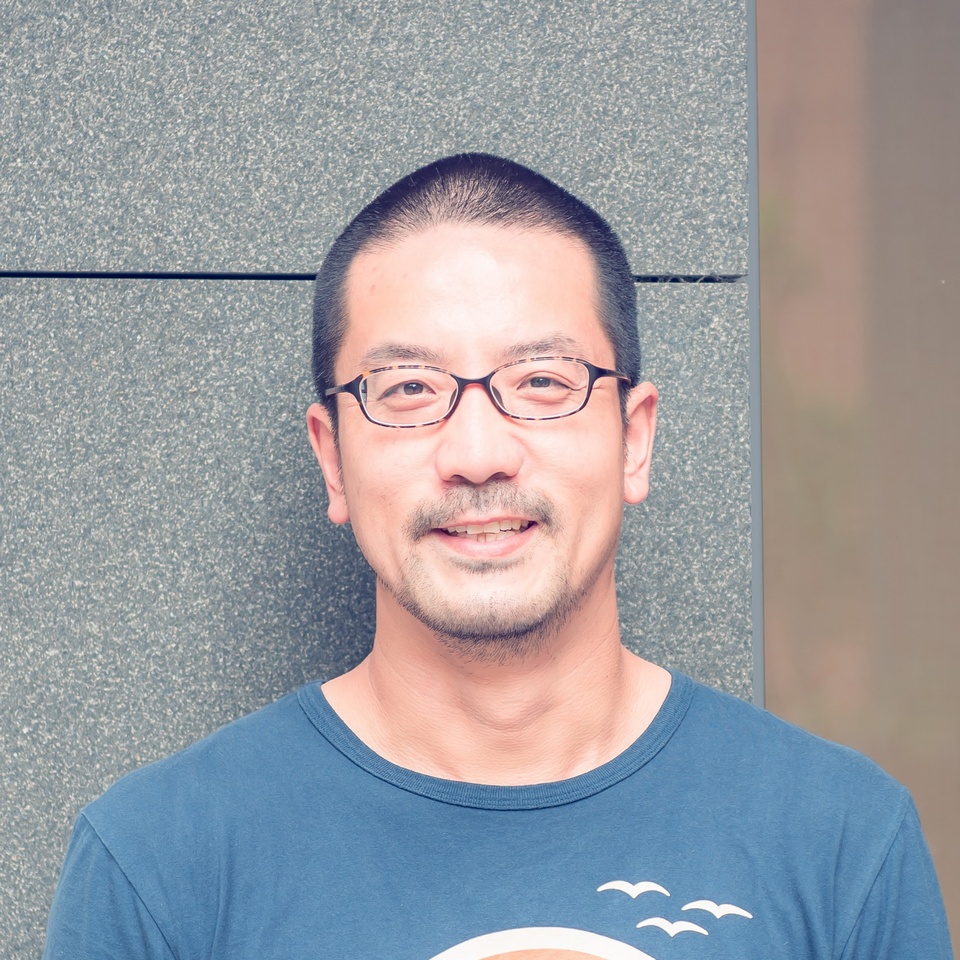 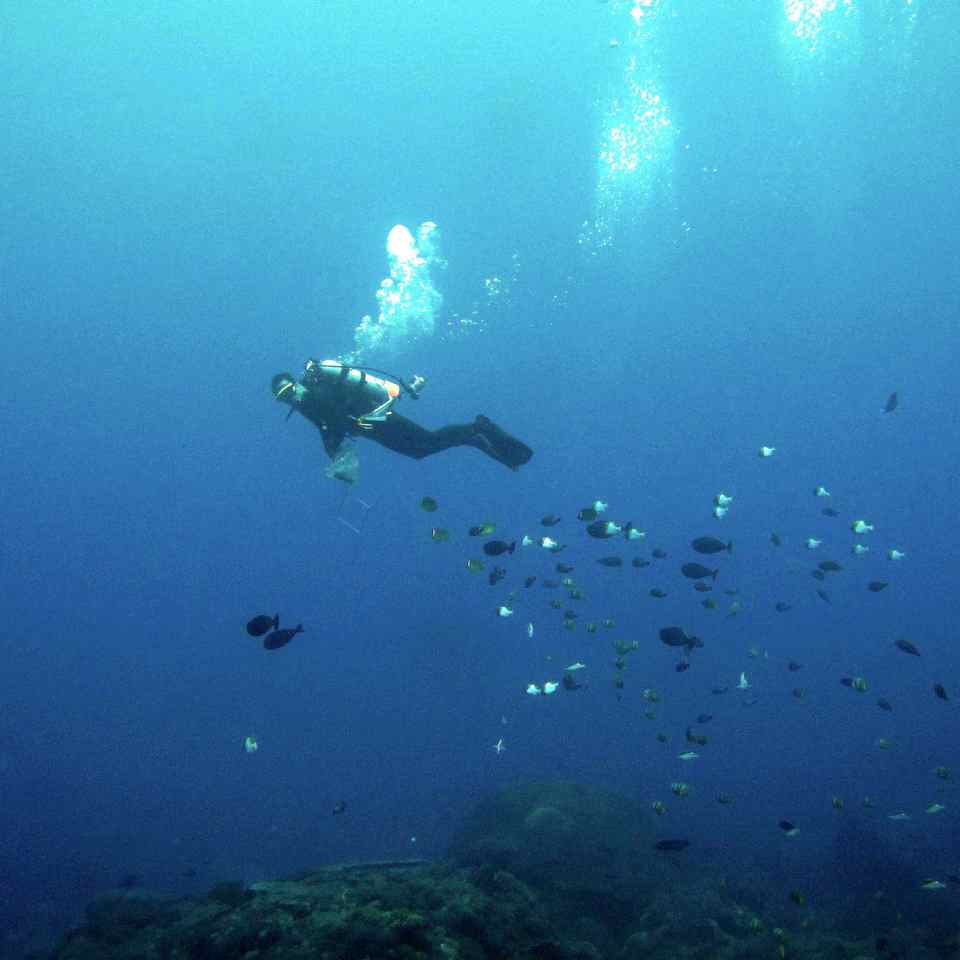